This League has been formed with a Merger of two Australian based Racing Leagues, Trans Tasman Zambe Racing (originally Aus/NZ GT Sport League) and the Action Endurance League.

Trans Tasman has been an Australian and New Zealand only racing league started in February 2019 where a strong following over 100 registered players have enjoyed a clean friendly racing environment where how the game is played, rather than win at all costs approach by its members has seen a regular nightly racing by core of players lead in the beginning by the group’s founder DanZambe.

DanZambe took a leave of absence due to a change in circumstances and handed ricreene the keys. After a period of a reduced racing calendar of events, discussions with Burgs157 also a TTSR member (who had formed his own Endurance League), it was decided to spread the workload between them and a new larger racing league welcoming for the first time an international audience.

The Trailblazers server has now expanded even further, providing Gran Turismo 7 racing most nights every  week.

We hope that you will enjoy our expanded racing series and remember it is only as good as your participation, clean driving and ability to have a laugh. 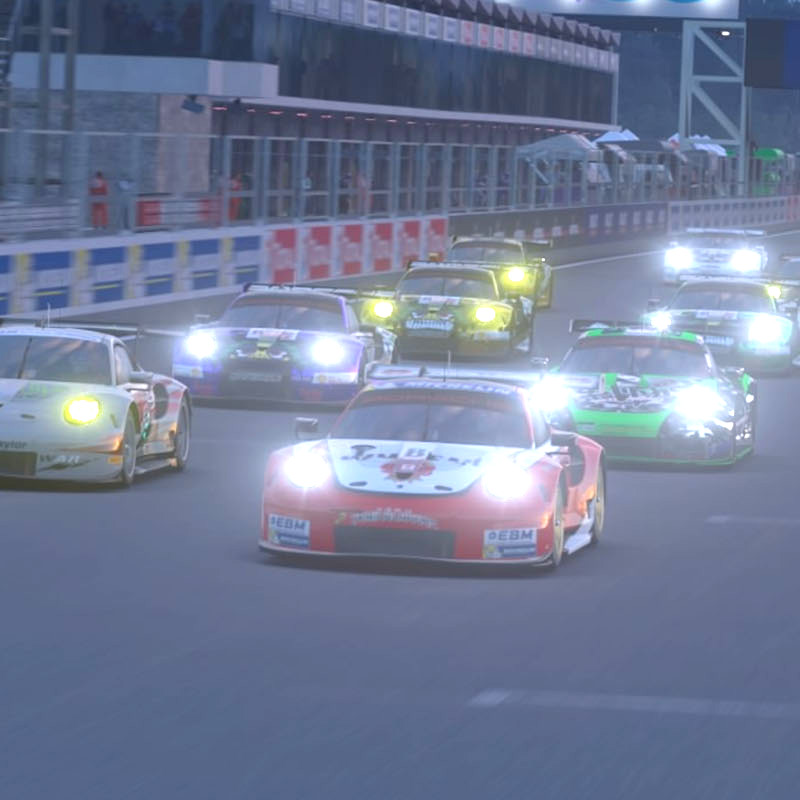